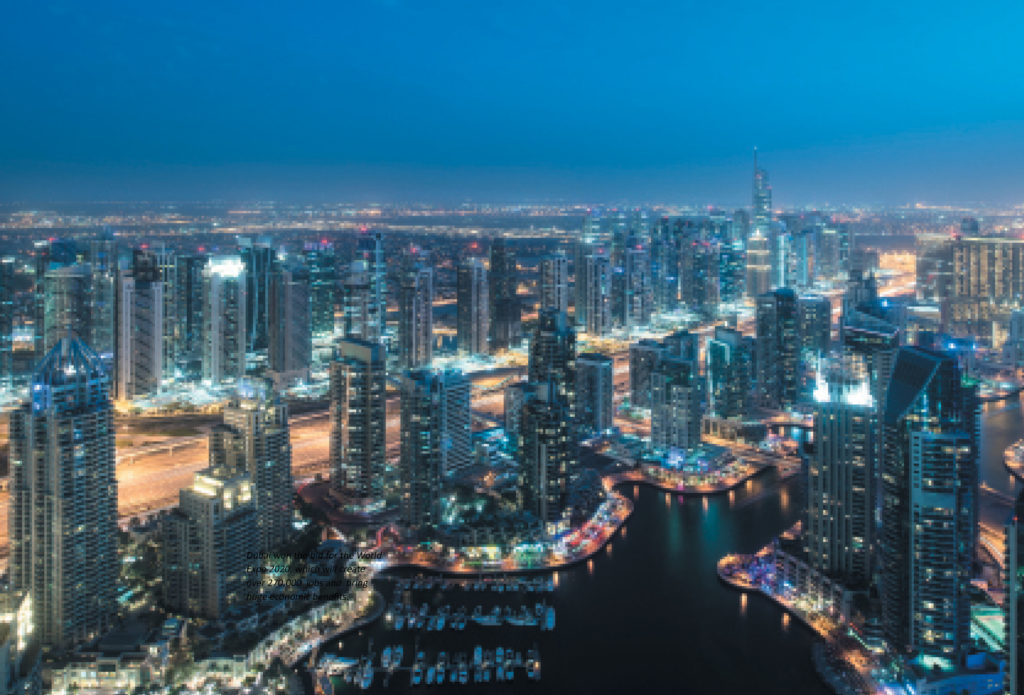 Dubai is the most populous city of the seven emirates in the United Arab Emirates (UAE) with 1,588 sq miles in size and the second largest emirate by territorial size after the capital, Abu Dhabi. It is a founding member state of the United Arab Emirates, with the Arabian Gulf to the west and the Arabian Desert to the East. Only 10% of the population are Emiratis, the remaining 90% are Expatriates from all over the world. Dubai is the central hub for travel around the world, nearly 6,000 flights arrive into Dubai Airport each week from over 200 worldwide destinations.

Dubai’s gross domestic product as of 2011 was US $83.4 billion. Although Dubai’s economy was built on the back of the oil industry, revenues from oil and natural gas currently account for less than 7% of the emirate’s revenues. The emirate’s Western-style model of business drives its economy with a majority of revenues coming from tourism, aviation, real estate, and financial services. Tourism is an important part of the Dubai government’s strategy to maintain the flow of foreign cash into the emirate. Dubai’s lure for tourists is based mainly on shopping,but also on its possession of other ancient and modern attractions. As of 2013, Dubai was the 7th most visited city of the world based on air traffic and the fastest growing, increasing at a 10.7% rate. Dubai is also known as the City of Gold, because a major part of the economy is based on gold trades, with Dubai’s total gold trading volumes in H1 2011 reaching 580 tons.

Dubai is a tax free country for both personal tax and capital gains tax. Currently 88% of the population in Dubai are renters of property, therefore, it is a great opportunity for investors looking to buy for rental income. The real estate market is divided into two distinct purchasing areas: 1) those available only for GCC (Gulf Cooperation Council) nationals and locals and 2) those areas that can be purchased by all including expatriates. The latter are known as freehold areas and include some of the most sought after areas including Dubai Downtown, The Dubai Marina and The Palm Jumeirah. Located in Downtown precinct and developed by Emaar, one of the leading developers in the region, is the World’s Tallest Tower, Burj Khalifa as well as the current largest Mall in the world, the Dubai Mall. What puts Dubai on the world map was the largest man-made island, The Palm Jumeirah, which is visible from outer space.

Dubai recently won the bid for the World Expo 2020. On 2 November 2011 four cities had their bids for Expo 2020 already lodged, with Dubai making a last-minute entry. The delegation from the Bureau International des Expositions which visited Dubai in February 2013 to examine the Emirate’s readiness for the largest exposition, was impressed by the infrastructure, and the level of national support. In May 2013, Dubai Expo 2020 Master Plan was revealed.[141] Dubai then won the right to host Expo 2020 on 27 November 2013. The event will bring huge economic benefits by generating activities worth billions of dirhams and may create over 270,000 jobs. 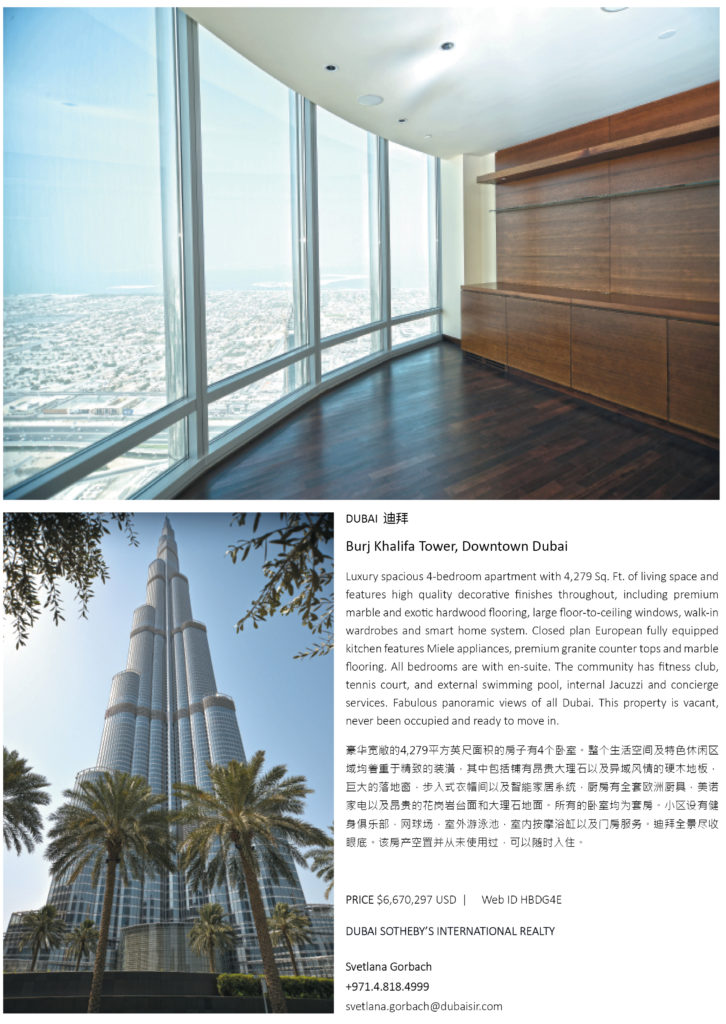 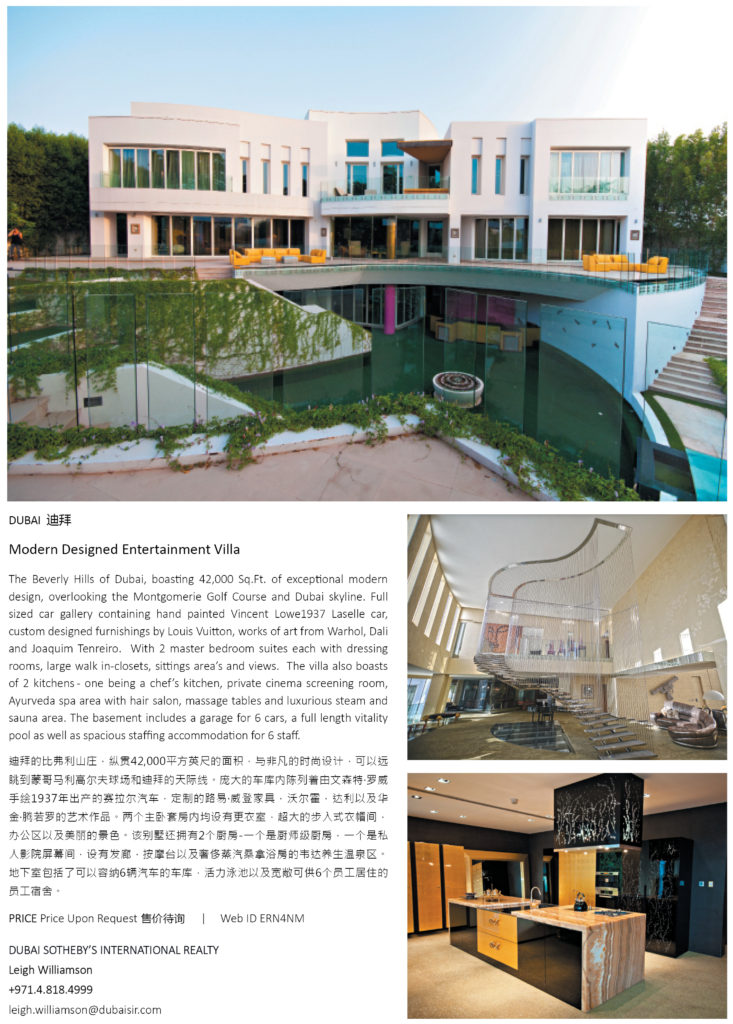 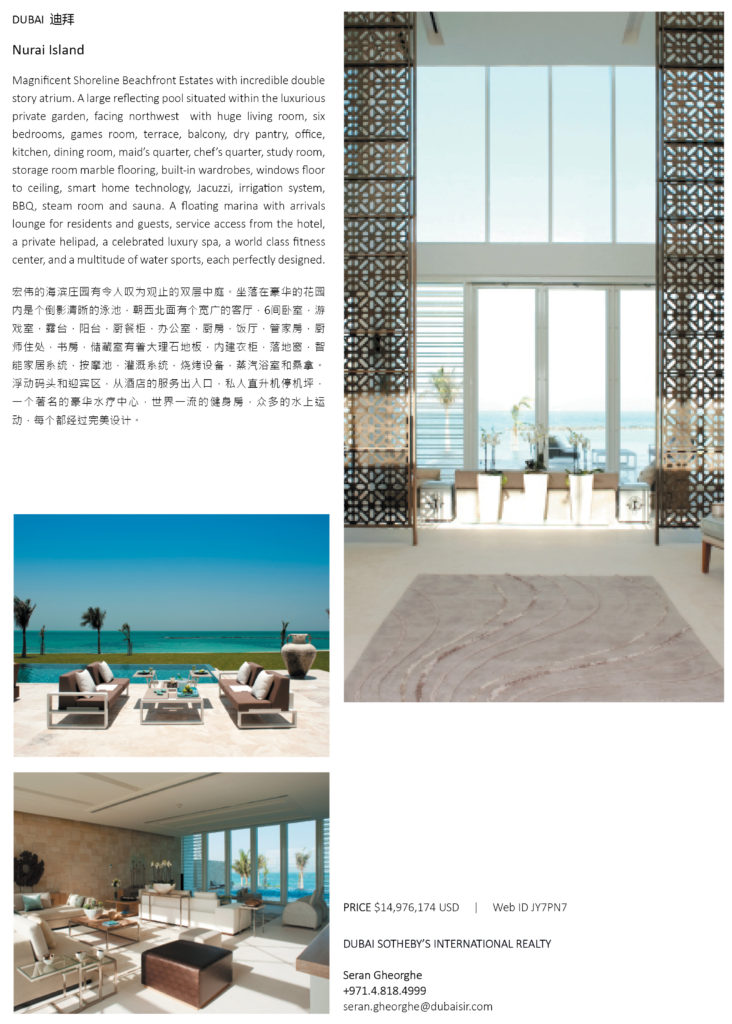 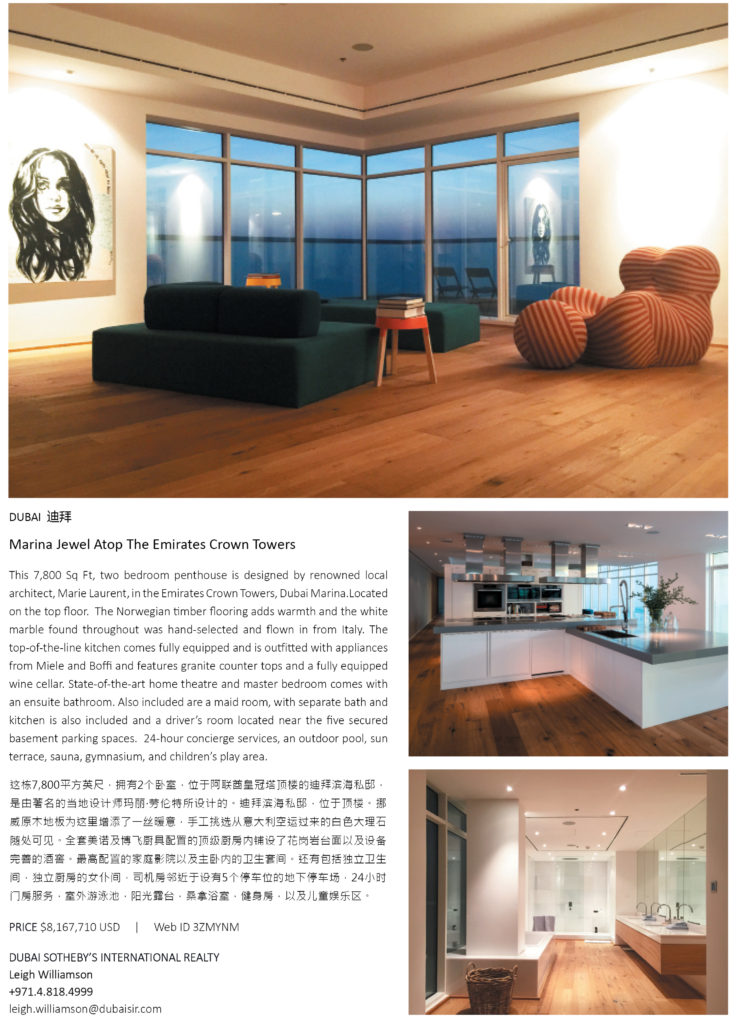 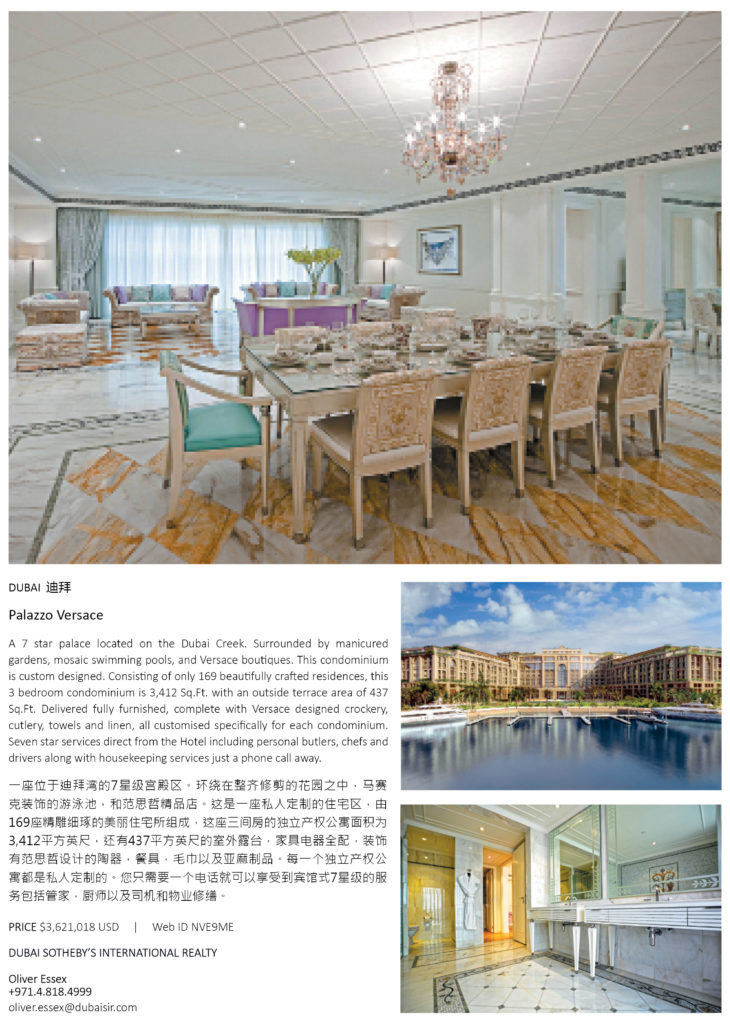 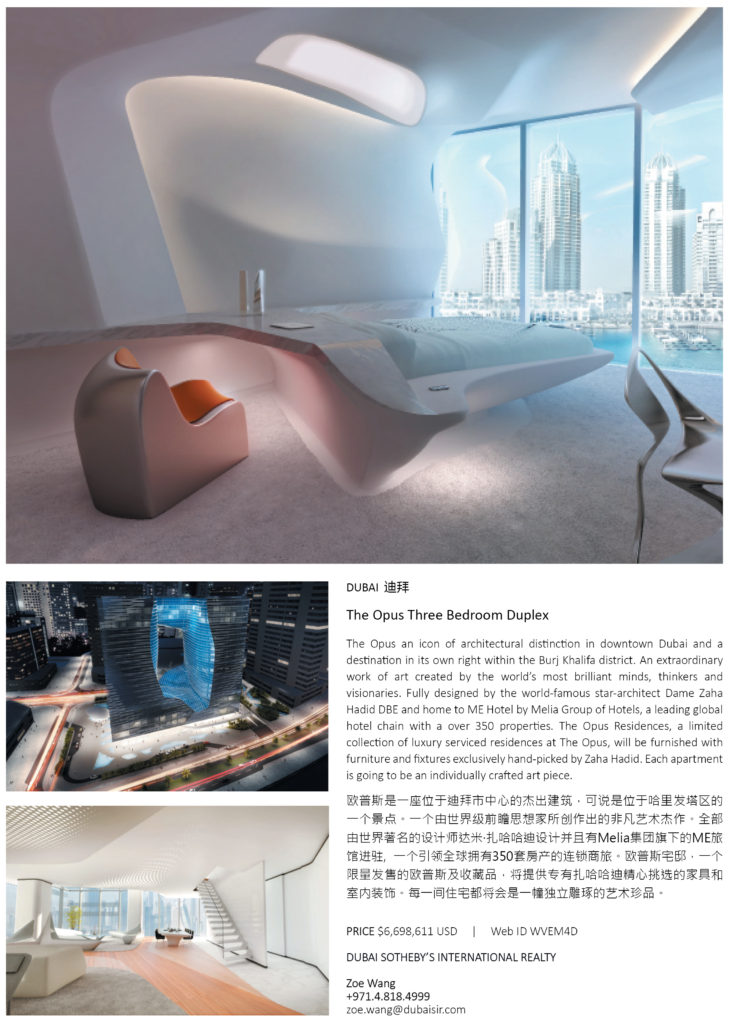