The time is short and work is long and many’s the thing that’s yet undone,

A band of angels ‘round me flies, exquisite beauty in their eyes, the sea’s salt kiss, it’s cold embrace, the wind’s caress upon my face,

The waves surround me now, I’m gone, They lift and carry me along, I feel the wind, the rigging sings, I fly along as though on wings, 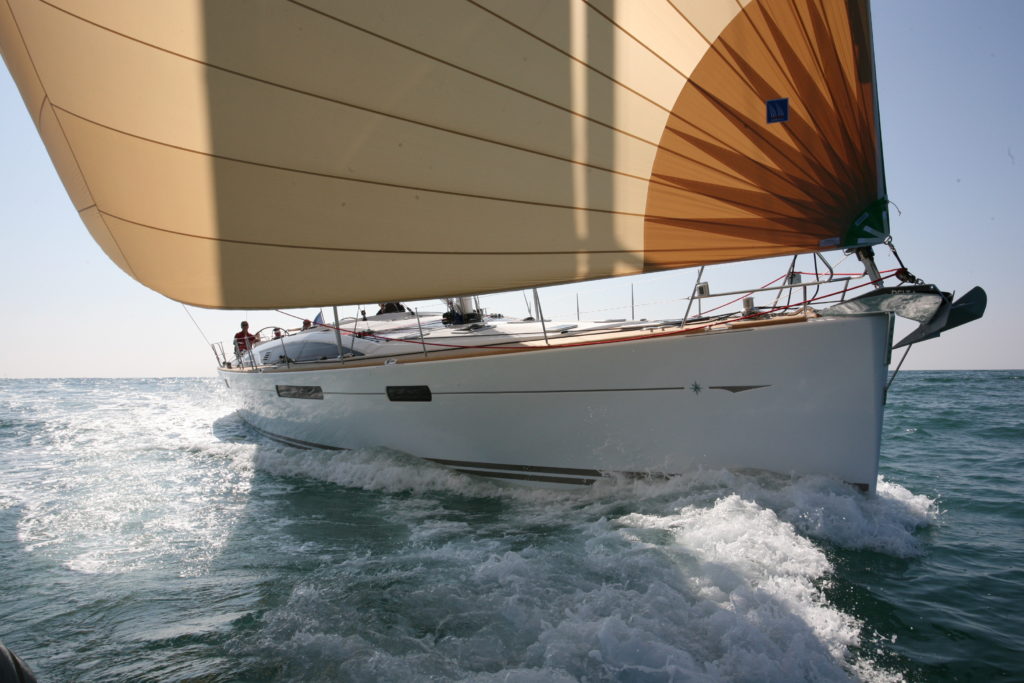 Sailing has always represented to me one of the great metaphors for life. One of the earliest technologies, responsible for the interchange of commerce, culture, and political and military dominance, its impact upon the world is evident throughout historical record.

The technology of sailing has not only changed dramatically since seafarers began to employ the wind to motivate their craft across bodies of water but it continues to evolve and refine even today.
Sailing is a paradoxical kind of magic. A paradox in which the more that science explains about its mysteries, the more miraculous it becomes. It is a technology rich in detail and refinement culminating in one of the most graceful and elegant interactions of humankind and nature. 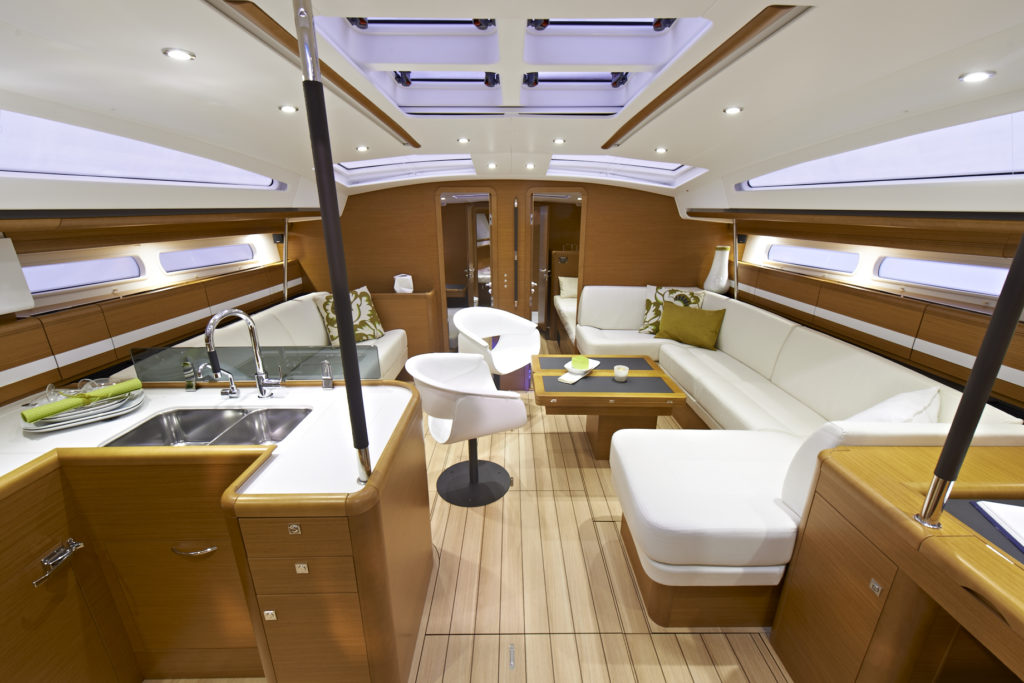 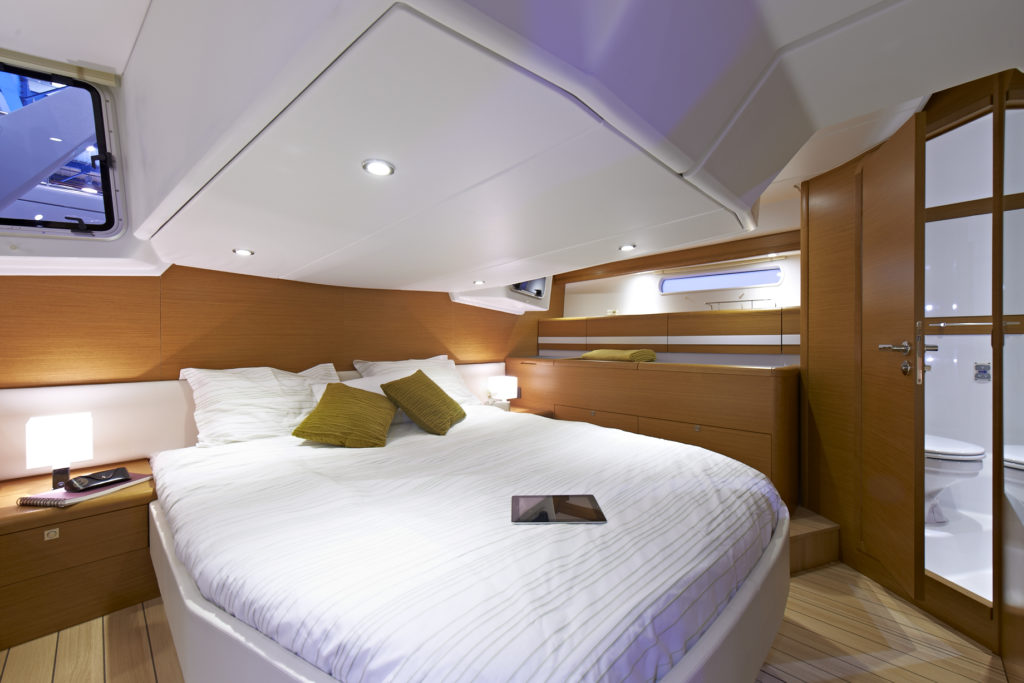 Sailing shares more with the aerodynamics of flight than most would immediately recognize but, unlike flight, the craft is not simply designed to move through the medium of air but simultaneously the medium of water as well. The same forces of air which lift an aircraft also pull a sailing vessel into an oncoming wind. Yet, the architect designing a sailboat must design not only for the embrace of the wind but also for the cradle of water through which it glides. The resistance, viscosity of water both helps and hinders and is critical for the craft to fully exploit the force of wind in motivating the boat on its path and in maintaining a steady course. From above, we see only a mast pointing to the heavens with sails and rigging taut in the breeze as the boat glides gracefully on. What we do not see is the nearly inverse architecture of hull and keel which are keenly designed to overcome and slice through the viscosity of the water but also to use that very resistance to keep the vessel from keeling over or simply sliding sideways at the will of the wind. The heavy keel reaches into the sea and anchors the hull against lateral movement as the wind pushes against the craft. This contentious interplay of forces is the essential basis of the magic while the magicians who crew the vessel deftly adjust sail trim, rudder, and heading to harness this interplay as the craft navigates its course.

A beautiful metaphor for the navigation of life, the vessel embarks for a destination and must exploit the adversities of natural law, some by chance, some calculated, to achieve its target. As in life, it is a rare circumstance when wind and currents flow harmoniously toward our desired outcomes. To the contrary, most of our journeys are a constant reckoning against the wind and the flow of the currents; while one blows well, the other flows ill. Yet, this skillful and successful navigation through adversity is the very richness of life. Alone on the wide waters, with the best design and preparations we can muster, we navigate in our profound insignificance across the face of the miraculous. 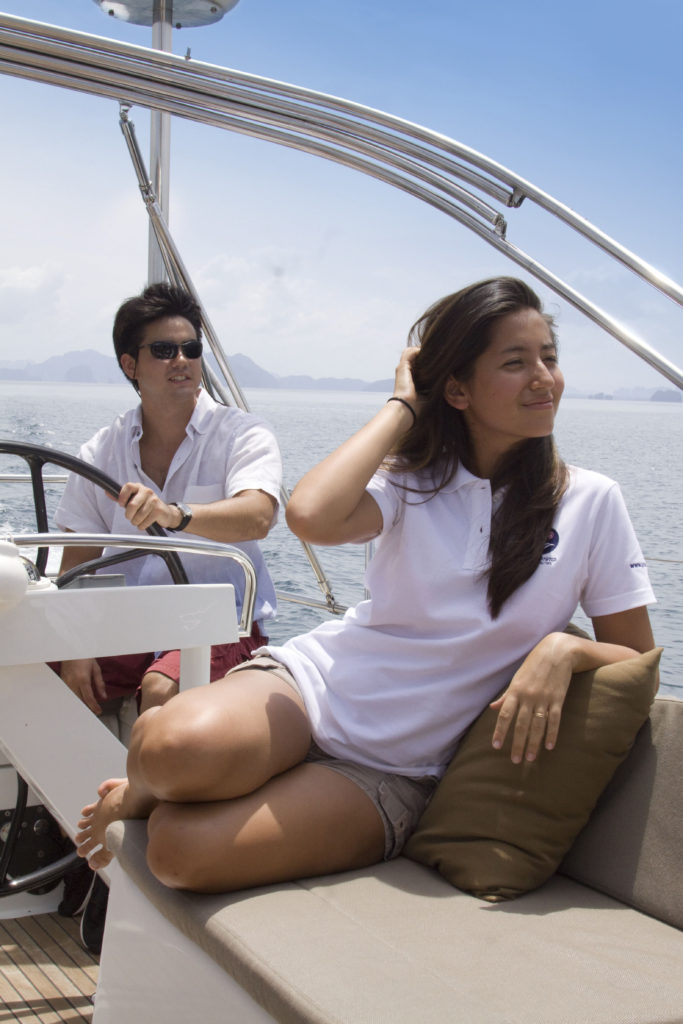 Among the wizards of the miraculous, is renowned naval architect and designer Philippe Briand. Born in La Rochelle, France, the London based master began his yacht designing career at age 16 with an IOR Quarter Ton design. He apprenticed with Swedish designer Pelle Petterson at 18 and was there baptized in the fire of America’s Cup designs and series production sailing yachts. At a time when technological advancements in hydrodynamics, CAD, and production engineering were game-changing elements in this elite field, Briand’s exceptional talents were honed and refined leading to the opening of his own company in 1978. What has followed is a distinguished record of won awards including the 1983 Half-Ton Cup, the 1984 One Ton Cup in boats he designed. He has designed two of the three winning yachts in the 1991 Admiral’s Cup as well as French and Swiss entries in America’s Cup teams. In 1995 he prevailed in a design competition in which he was awarded the honor of designing the 44.7-metre Mari Cha III and Mari Cha IV, setting absolutely new standards in truly lightweight, high performance cruising racers which firmly established him as a leader in super-yacht design. His remarkable skills in advanced hydrodynamics served him well as he entered the venue of motor yacht design with efficient and elegant hull designs boasting extraordinary fuel efficiency for a market demanding the highest standards of traditional motor yacht elegance and performance without the traditional excessive fuel consumption.

With 12,000 designs afloat, the signature characteristics of Briand designs, ranging from 12 metres to 70 metres, is the marriage of efficiency and elegance, designed entirely by Briand and his team.
Jeanneau Yachts, distinguished leader in custom-quality production yachts, has enjoyed a long collaboration with Briand in the design of many of its magnificent offerings. Among the newest is the Jeanneau 54. With Length Overall at 16.16m, the yacht designed by Briand in collaboration with renowned Andrew Winch, epitomizes the vision and mastery of each in a chimed hull yacht, with elegant deck, ergonomic detail and uncompromising quality of material and finish. Stunning seaworthy handling and timeless character make the new 54 a proud addition to its well distinguished line of Briand designed sailing yachts.

View more photos and video on our website ensemble.cc

Special thanks to Jeanneau Yacht for the photos.