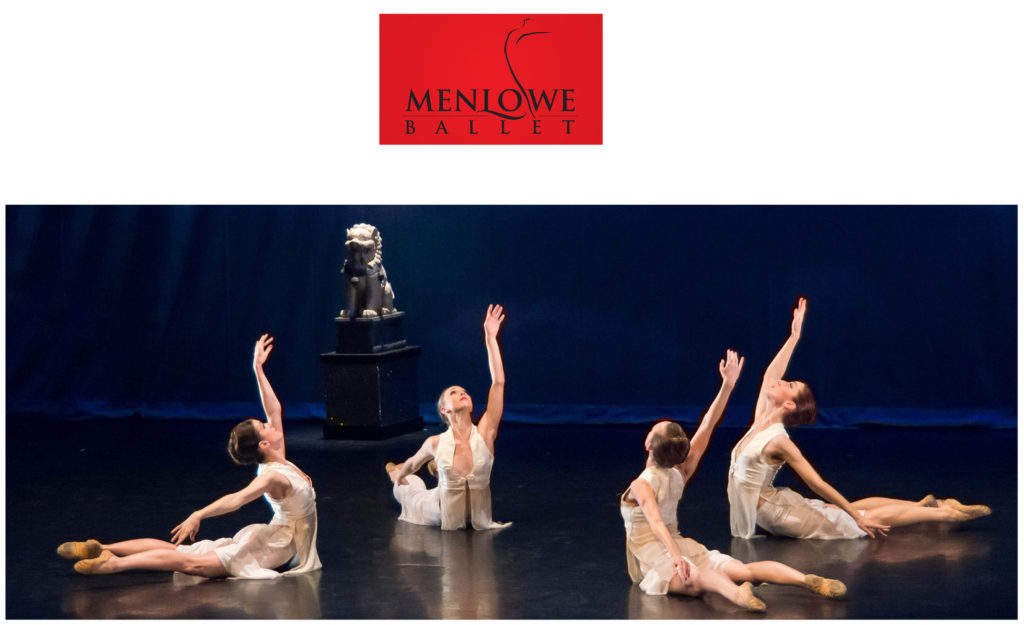 For several decades, amidst the beautiful surroundings of the San Francisco Peninsula and Bay Area, a congregation of the best and brightest lights in technology has grown, transforming what was once called The Valley of Heart’s Delight to what the world now knows as Silicon Valley.
As fertile as The Valley of Heart’s Delight was in agricultural production, Silicon Valley’s produce represents a diverse field of the most exciting and game-changing innovations the world has ever seen. While companies such as Apple, Google, Facebook, Twitter, transform the way we learn, work, and interact with each other, others like Tesla Motors transform the way we traverse the environment leaving gradually smaller footprints in our wake.

Despite a fiercely competitive environment, a synergy yet exists among these creative lights which continuously reveals itself in and outside of each discrete corporate arena in exciting new start-ups, initiatives, and collaborations.

It is especially exciting to see, in the midst of the High Tech dynamism of Silicon Valley, this same bold innovation in the world of creative and performing arts as manifested by Menlowe Ballet.

Menlowe Ballet has emerged as one of the jewels in the crown of the Bay Area’s professional performing arts community. Its name is a playful homage to both its Artistic Director Michael Lowe, and the city it calls home, Menlo Park. The company launched in 2011 and is preparing its seventh season at its home theater, Menlo-Atherton Performing Arts Center. At the helm of Menlowe Ballet is an assemblage of an extraordinarily creative team whose shared vision, experience and unique perspectives drive the company to its high standards of artistic excellence.

At the helm is Artistic Director Michael Lowe. Born in Oakland, and raised in Alameda, Lowe joined Oakland Ballet in 1974 and rose to be one of the company’s celebrated stars. During his 30+ years as a principal dancer with Oakland Ballet, Lowe performed works by many of the greatest figures in dance history. Mentored by legends including Agnes de Mille, John Butler, Leonide Massine, Frederic Franklin, Anna Sokolow, Willem Christensen and Ronn Guidi, Lowe was exposed to artists and choreography that ignited his creative flame. From early on Lowe revealed himself as a gifted choreographer, particularly in regard to the creation of cultural works inspired by his Chinese-Korean heritage.

Upon his retirement from dancing in 2000, Lowe established himself as an innovative and sought after choreographer. He set works on numerous companies throughout the country, but always dreamed of directing his own ballet company. That long-held dream became a reality when he met the person who would become the instrumental key in the formation of Menlowe Ballet. 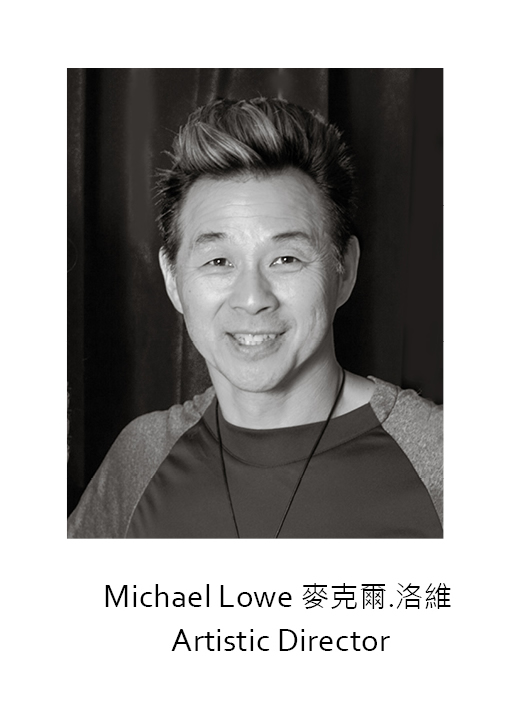 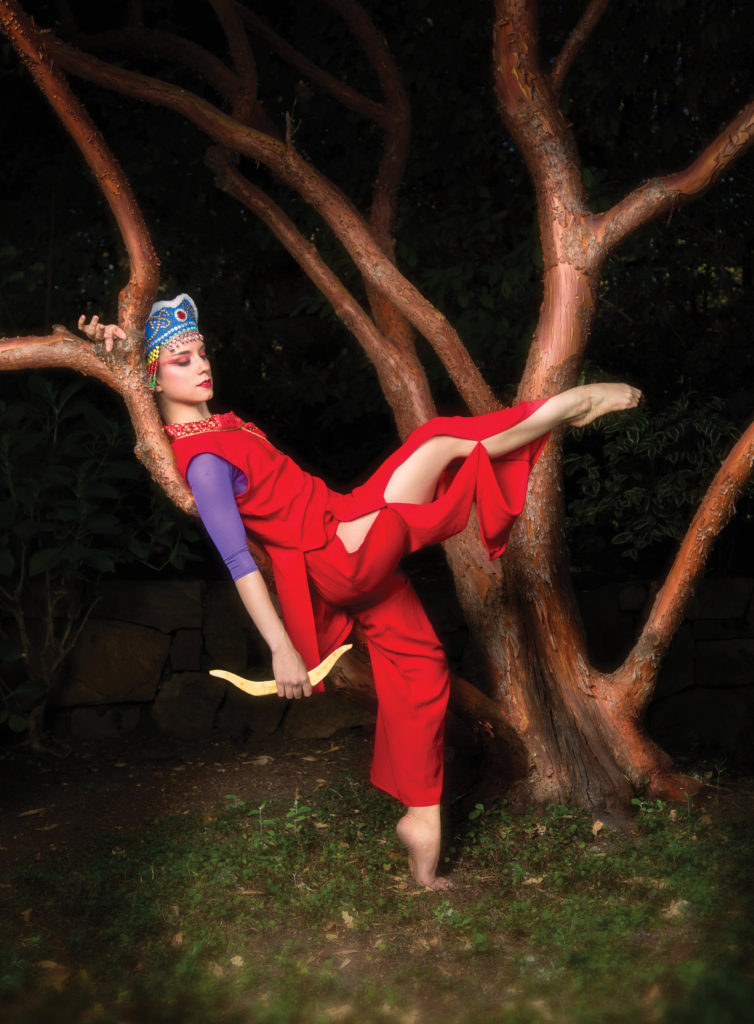 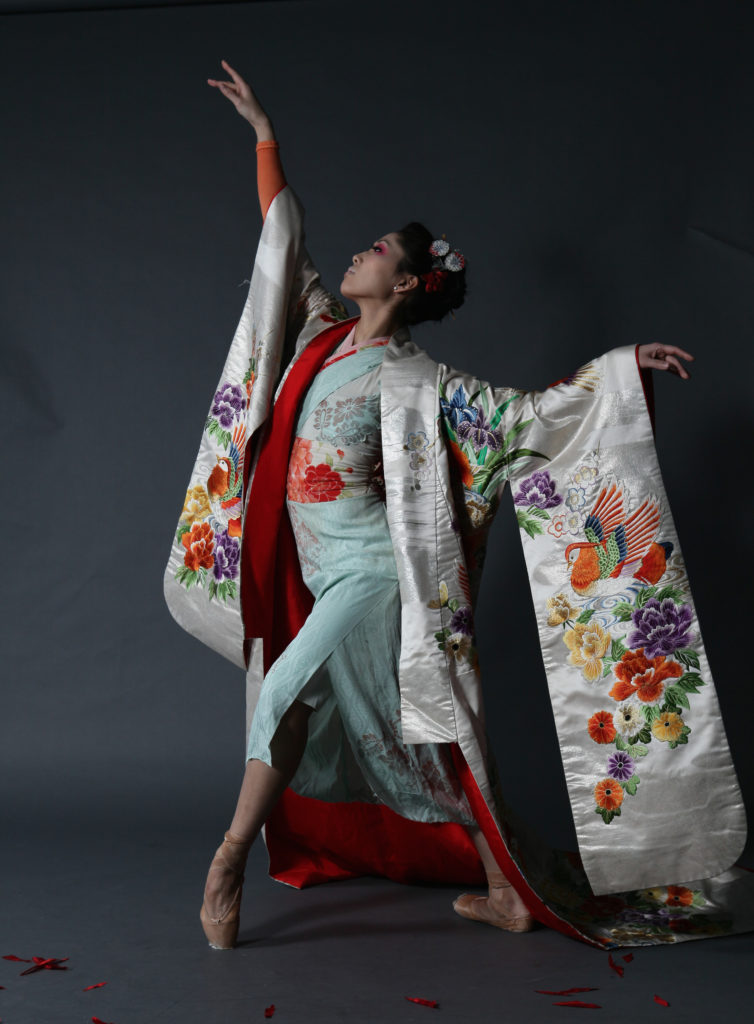 Lisa Shiveley is Menlowe Ballet’s Executive Director. Standing 5’1” Shiveley may appear diminutive but she has the drive and determination of an army. In addition to her passion for the arts, Shiveley spent a decade at Oracle working in Finance & Administration and Marketing. Meeting Lowe was a serendipitous event for both. As a child Shiveley studied ballet and she attended many Oakland Ballet performances, where she became an admirer of Lowe’s dancing. Twenty five years later she signed up for an adult ballet class and to her delight Michael Lowe was the instructor. As the two became friends they recognized their mutual desire to bring a new choreographic voice to the dance canvas in the San Francisco Bay Area and to fill a void in professional performing arts offerings in Silicon Valley.

The affinity between its founders is the ingredient that gives Menlowe Ballet its distinct voice. Menlowe’s Associate Artistic Director is Sarah-Jane Measor who is married to Lowe. Measor is co-owner/director of the Menlo Park Academy of Dance whose large light-filled studios house Menlowe Ballet’s rehearsals. Julie Lowe, who serves as Menlowe Ballet’s Ballet Master and Artistic Advisor, is Lowe’s first wife and former dance partner.

Since its debut in November 2011, Menlowe Ballet has made strides that often take ballet companies decades to accomplish. From day one, the company’s performances have been met with both critical and audience acclaim. In its short tenure the company has built a loyal fan base and consistently performs to sold out houses. Says Executive Director Shiveley, “When you come to see a Menlowe Ballet performance you can count on being entertained. What makes us unique is the combination of contemporary, classical, and cultural works that comprise each program. In the lobby at intermission I consistently have people tell me that they didn’t know ballet could be so much fun.” Each performing season, in addition to presenting Michael’s choreography, Menlowe features the work of a compelling guest choreographer. For its upcoming fall season, the company welcomes former Co-Founding Artistic Director of Cleveland Ballet and former Artistic Director of Ballet San Jose, Dennis Nahat. Mr. Nahat says of his experience with Menlowe Ballet, “The artists at Menlowe Ballet are exciting at each and every rehearsal and performance. They’re as good as it gets. Michael Lowe has given his company a special mark, distinguishing it as one unto its own.”

Lowe’s experience as an Asian American artist is seen in his remarkable cultural works. He has a gift for fusing cultural themes and contemporary ideas with the finesse and grace of classical form. His vast historical knowledge of dance and his commitment to stay abreast of what’s relevant and new in the dance world, enhances his perspective and keeps him inspired. His artistic curiosity is not limited by geographic boundaries. In 2001 he traveled to China to research his ballet Bamboo, which went on to receive the Isadora Duncan Dance Award for Choreography. Subsequently he created other Chinese-inspired ballets including Double Happiness and Chuntian, and a Japanese-inspired work entitled Serei. Just last week Lowe returned from Mongolia where he traveled to glean inspiration for his newest choreographic offering, Legend of the Seven Suns, which premieres in the fall of 2014. The ballet is Lowe’s retelling of a legendary Mongolian folktale. While in Mongolia Lowe spent several days in the rugged Mongolian terrain and then returned to the capital city where he met with the Artistic Director of the country’s national theater and dance company. Company dancers taught Lowe traditional Mongolian dance steps to be incorporated into his new ballet.

The vital spark of creativity and innovation which so defines the San Francisco and Silicon Valley area thrives and enriches us through Menlowe Ballet. 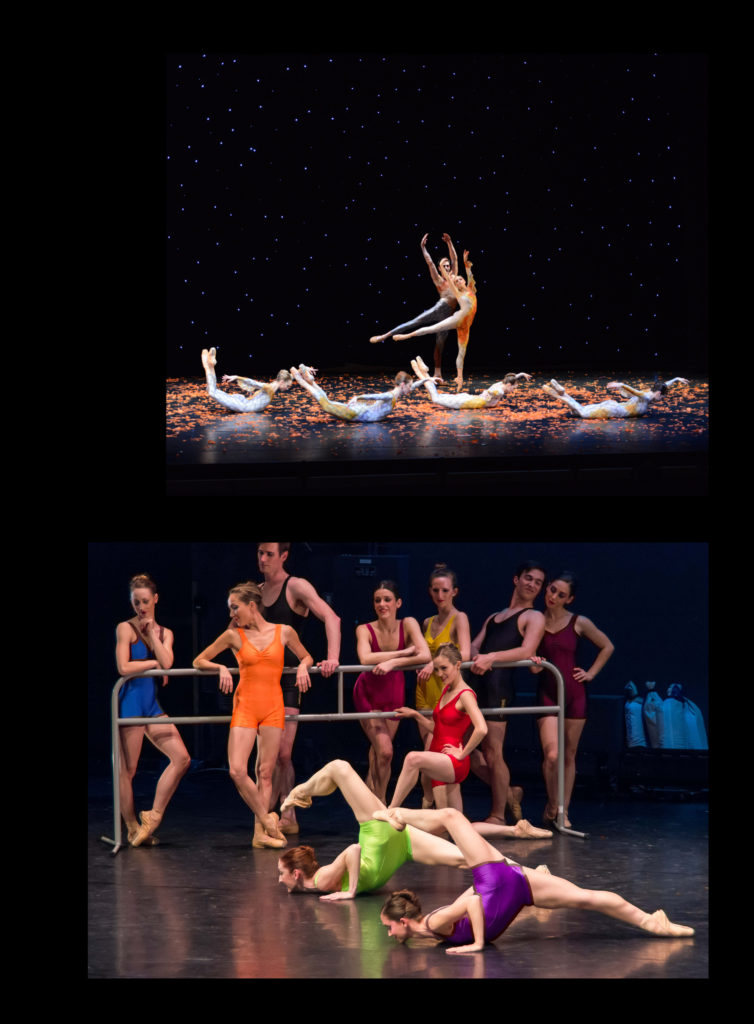